Are You Shy, Embarrassed & Ashamed of Speaking in English with American or British Accent? 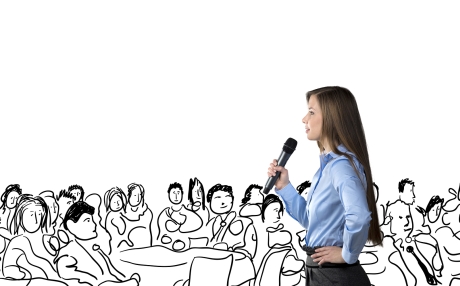 For some non-native English speakers the very fact of speaking in English AT ALL would send shivers down the spine – let alone trying to sound like an American or British English speaker.

But even those who’ve achieved quite a decent level of English fluency and wish to master American or British pronunciation are quite scared to try and speak with their accent of choice in public due to embarrassment.

I mean – some people are quite MEAN and won’t hesitate making some hurtful comments about your attempts to sound like a native English speaker ranging from:

“Why the hell would you want to sound like an American, you’re never going to become one anyway!”

“You sound stupid, stop trying to pretend someone you’re not!”

So if you’re one of those foreign English speakers aspiring to adopt a more native-like English pronunciation but you’re just AFRAID of putting on the accent of your choice in public because of other people’s reaction, please read this article and you’re definitely going to find out a few very useful tips on how to go about the whole accent learning thing! 😉 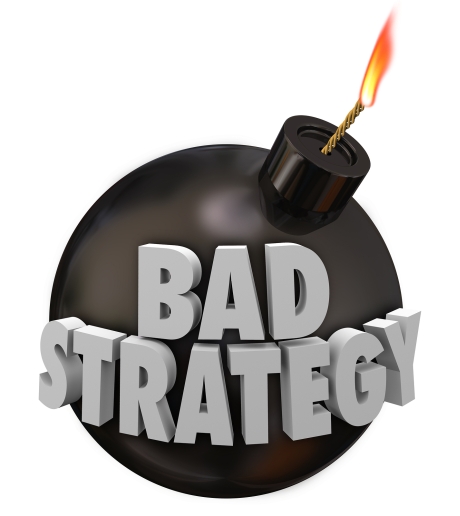 Let’s say, you just started to learn how to speak with a native-like English pronunciation a few weeks ago.

Maybe you’re shadowing Netflix movies with a prospect to learn American pronunciation, maybe you’re reading aloud in order to learn British accent or maybe you’re using the Accent Genie Program – whatever you do, DON’T try to speak with your target accent in public yet ❗

Well, simply because a few weeks long practice is not enough in order to be able to maintain your American or British pronunciation when you’re STRESSED OUT.

The heck, at the early stages of your accent learning plan you’re going to find it hard to speak with your target accent even when on your own, so basically there’s no need to put yourself under an immense pressure because the chances are – you’re not going to perform well when trying to speak with others, and that’s when the naysayers are likely to bite you with their negative remarks. 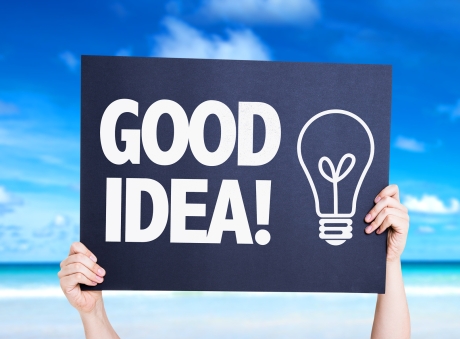 You have to wait till the breakthrough moment happens and you can speak fluently with your target accent.

It happens at different times for different people, but you’ll definitely know it!

Are you not sure what exactly I’m talking about here?

Well, here’s a short description of this phenomenon:

You practice your American or British English on a daily basis. You read aloud, you shadow TV programs, and you try to engage in self-practice sessions (basically by speaking with yourself in the target accent) all the while consciously trying to focus on those specific sounds that make the American and British accents distinct. And then one fine day you suddenly feel that you can speak with American pronunciation, for example, without CONSCIOUSLY trying to sound like one; it basically starts happening naturally!

So that’s the breakthrough moment, and that’s when you can actually start considering speaking with the accent of your choice in public.

Why I advise to wait till it happens?

Simple enough – if you do it before you can speak fluently with your target accent, you’ll start hesitating and stuttering when speaking in public, and that’s not what you want.

What If Someone Disses Your American or British Pronunciation? 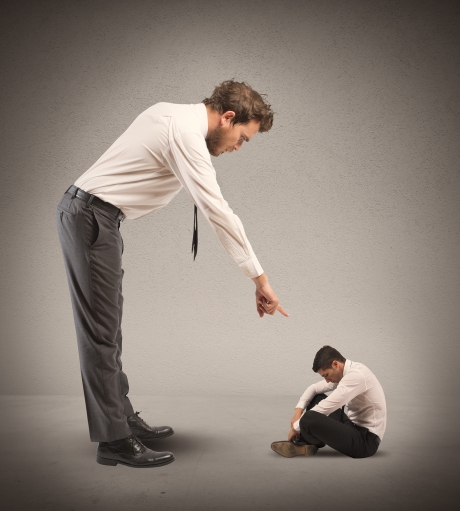 IF you attempt to speak with American or British pronunciation before the breakthrough moment happens and your accent becomes your second nature, the chances are you are going to perform poorly – and that in itself will make you feel embarrassed because you’ll be acutely aware of it!

If someone makes a negative comment about your pronunciation on top of that, you’ll be mortified because deep down inside you’ll know that you kind of deserve the comment – even though in reality no-one has any rights to speak ill of other people’s performance.

So that’s why it’s important to wait till you can manage your target accent without any hesitations or interruptions – you’ll basically know for a fact that you CAN speak like an American or British English speaker, and you’ll be in a completely different mindset!

No matter what other people might say, you have to keep holding onto your sense of achievement of having mastered the ability to speak fluently with your target accent, so no matter how poorly you performed at this particular moment in time speaking with this particular person, YOU’LL JUST KNOW what you’re capable of.

So the answer is – if someone disses your attempts to sound like a native English speaker or you just get the feeling that others look at you like an idiot, you just bring back the tremendous feeling of achievement you experienced when the breakthrough moment happened, and that way you’ll find it so much easier to manage your embarrassment!

Try Your American or British Accent when Joking! 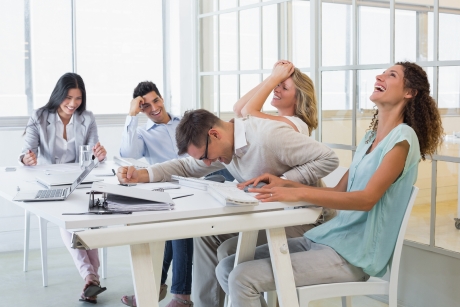 American people like joking about British, Brits like joking about Americans and other nations – such as Irish – like joking about both, so you can use it as a reason to put on your target accent and then it won’t sound weird that you’re actually attempting to speak like an American or British English speaker.

Let alone other accents you may be trying to learn – Australian, for example, or Canadian – there’s always some punch-phrase you can use as a way of making a joke while at the same time trying out your accent and seeing what the other person will say about it.

For example I live and work in Ireland, and we have a woman working in the office who speaks with a British accent. Sometimes when we tell each other what she’d said, we say it with British pronunciation, and a couple of times I’ve received a comment from my Irish work colleague: “It was quite good!” – meaning that my British accent was quite convincing.

I also occasionally use my American accent when making fun of some radio commercials, so needless to say using jokes is a perfect excuse to practice your accent in public – after all, if you don’t succeed, no-one will judge you for that because it’s just a joke ❗ 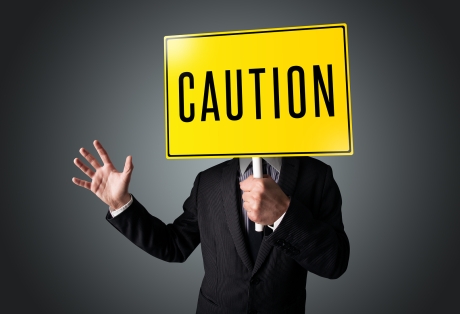 You have to be aware that most people will actually think you’re just messing around when trying to speak with American or British accent.

So you have to be careful as to not to sound disrespectful around someone who might perceive your attempts to speak with a certain English accent as you making fun of them!

For that reason alone I wouldn’t try to speak with a British accent with the British-born woman working in our company – especially considering no-one else speaks that way among us. The chances are that she wouldn’t understand why I’m doing it even if I tried to explain it to her, so I’d better leave my British accent training for my home setting.

As for the American accent – at this stage it’s actually become my standard way of pronunciation so I’m not too worried whether someone gets offended by it or not.

To wrap it up, here’s a synopsis of this article:

Feel free to publish them in the comments section below!

Next post: Ignore Extreme Opinion When Working on Your English Pronunciation!

Previous post: How to Develop Good Ear for English Pronunciation